USA
Why study in The USA

USA and Canada constitute the North American region that offers one of the finest higher education models across the world. Espire functions directly with a wide range of top Universities and Colleges across this region and most likely will have an Education provider that will best suit your requirement.

The United States is recognized as the world leader in education. It serves a variety of choices, from distinct institutions (colleges, universities, specialty schools – approximately over 4,700), to pursue courses, to extracurricular activities which support networking as well as assist in building excellent leadership skills.

With a vast range of choices in hand, it can become more or less a challenge for any student to determine the perfect course for them. In fact, nearly 40% out of the total U.S. college students end up migrating or transferring from one college to another. This is where we help students and provide assistance to the students who are actually willing to study in the United States. Our study in USA consultants in Bangalore and across the country will provide guidance at each and every step of availing a study visa.
We help students navigating the complex process of university admissions and provide them with all the tools that are needed to succeed in their respective degree program. 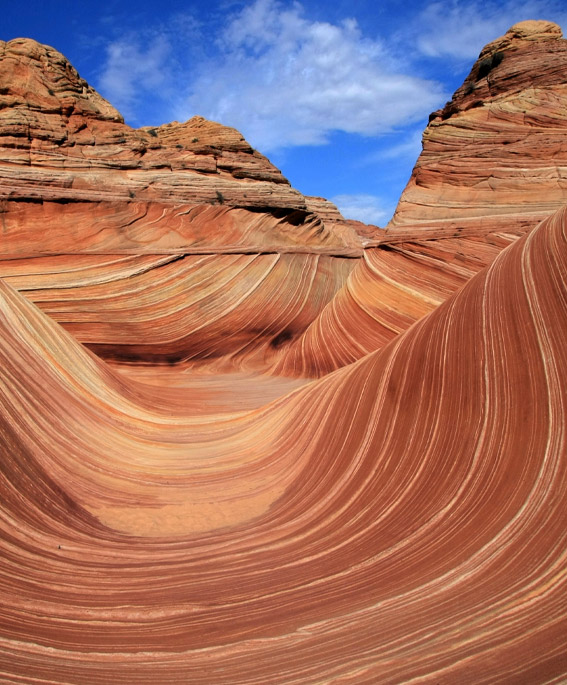 Education System in the USA

An exclusive characteristic of higher education system in America is that you are able to change your subject multiple times if you make a choice about it. It is quite common for American students – switching their majors during their graduation years. Mostly, the students discover a particular field that they enjoy doing or excel in. It can be stated that The American education system is quite flexible. But the students should keep in mind that switching their majors will eventually result in more courses. This is going to cost more money.
If you want to pursue your graduation from The United States, get in touch with our Study in USA consultants in Bangalore who will help you through the admission. 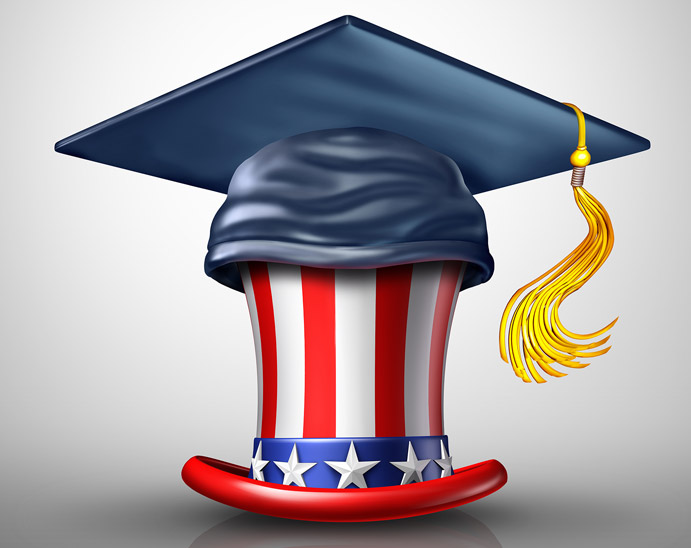 Second Level: Graduate in Pursuit of a Master’s Degree

Generally, the graduate programs done in the pursuit of earning a Master’s degree require one to two years to complete. For say, the MBA is a very popular degree program that requires about two years. And then there are other Master’s programs, ex. Journalism, only taking a year for the completion. Most part of the Master’s program is spent preparing the thesis or making a project for the degree.

The graduate programs usually divide a university or college. To get the admission, it is a requisite to take the graduate record examination, commonly known as GRE. There are many Master’s programs that require tests for getting admission. GMAT, MCAT, LSAT, to name a few.

Third Level: Graduate in Pursuit of a Doctorate Degree

Most graduate schools consider a Master’s degree as the first step towards attaining a PhD (Doctorate). But it isn’t the same everywhere as at other schools, students can prepare directly for their Doctorate without getting a Master’s degree. It is possible to take three or more years to earn a PhD degree. It can take even more than 5 years for the international students.

For the initial two years of the program, most candidates enroll in their classes and seminars. Another year is exhausted while conducting firsthand research and preparing a thesis or the dissertation. It is important that this paper constitutes of views and research that have never been published before.

The local government or the state government runs the state school. Each of the 50 US states operates at least one state university and possibly several state colleges.

Instead of the government, these schools are run privately. Often, private US universities and colleges are smaller in size than state schools.

Community College awards the students an Associate’s Degree. It also offers certifications. The degrees are transferable and this distinguishes them from other courses. Graduates from community colleges transfer to 4-year colleges or even to universities for completion of their degrees.
As they are able to transfer their credits that they have earned during Community College, they can complete their graduation in two years or more. There are many other courses such as ESL or intensive language courses that prepare the students for university courses.

These are schools that offer at least 4 years of education in Science & tech. Some offer graduate programs while others have short-term courses.

August marks the beginning of the academic calendar which extends up to May/June. The majority of new students begin in Autumn, so it is a good idea for international students to also begin their US university studies at this time.

An academic year is composed of two semesters. Some even have a trimester system and there are some that even have a quarter system..

Universities in the USA

English entry requirements: IELTS 6.5 or TOEFL 70 – Can be different according to the university.
Minimum GPA: 3.0

English entry requirements: 6.5 IELTS (some programs require higher scores) or TOEFL 80– Can be different according to the university.
Minimum GPA: 3.0

To study in the USA, both the tuition and living costs vary considerably between different universities/colleges, education and cities. Tuition is generally somewhere between $5,000 and $50,000 annually. Costs of living extends from $8,000 and $12,000 dollars a year. Excluding tuition, you will also need capital for course boos, transportation and personal expenses.

Students who are willing to study in the U.S. are advised to begin the application procedure 12 months prior to the commencement. The deadlines of scholarships vary from institution to institution.In order to capitalise on the available USA Scholarship programme, we advise you to contact Espire Education for more details. We will offer you the complete information regarding the scholarship processes in the U.S.

Exams required to study in the USA

Students have to pass one or more additional tests before they can be considered by most universities for admission in the USA. These range from the standardised graduate andGRE, GMATand SATto English Language tests, such asTOEFLIELTS.

To begin with the student visa application procedure, it is crucial that the student must be accepted by the respective institution and must possess a Certificate of Eligibility (Form I-20) from the said institution.

Once the student receives the I-20 from the institution, he or she is able to make an appointment for a visa interview. Procedure of the interview varies from country to country. Find the accurate information at  usembassy.state.gov Students are required to provide, at minimum, the following items: