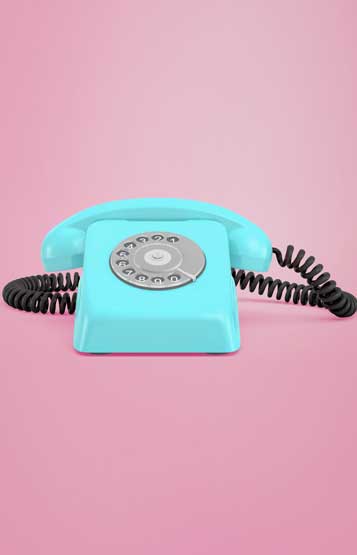 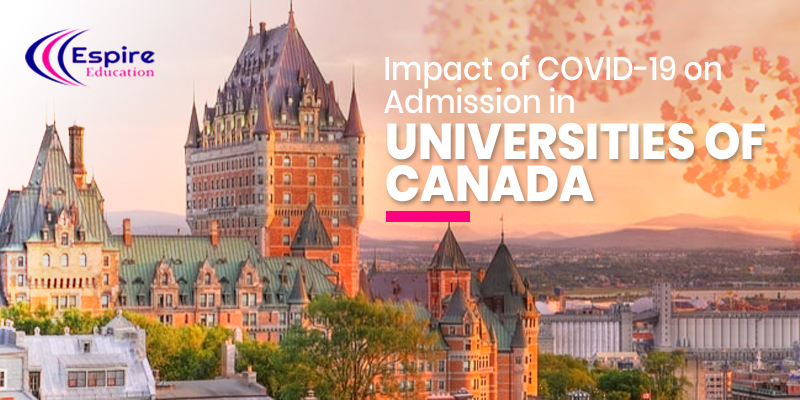 Canada is home to thousands of international students every year with hosting about 180000 international students per year. The country also boasts of rich technology with leaders in Java, networking, and wireless communication. The diverse culture, peaceful environment, and safe surroundings, make Canada the best place for students. The pandemic situation is definitely temporary but surely impactful. Don’t let tough times define your goals for you, things will get better soon and life will return back to normal. Here are some of your doubts answered by our experts regarding the impact of COVID-19 on universities and admissions in Canada:

If you are an aspirant who is bogged by the current circumstances, all you need is right guidance and counselling. At Espire Education, we offer you best counseling by our industry experts with years of experience. Get in touch with us to know more! 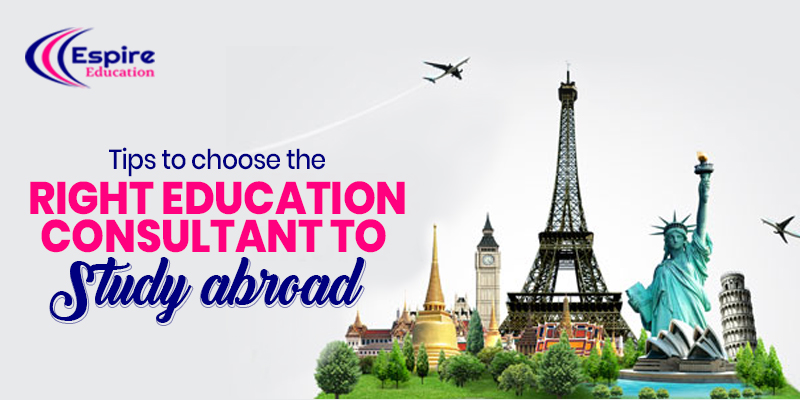 Every year thousands of students in pursuit of better life traverse towards the path of studying abroad. Obtaining a degree from recognized international university or college is a major benefit behind this choice. The global universities are the ones to extend world class infrastructure along with global exposure to the students. This also paves way towards high paying jobs. Some students might rely solely on their own instincts or walk the path under the guidance of someone who has already made his way towards an international university, while some students might find it difficult to find a mentor. For the latter, there are education consultants who are professionally trained and offer assistance in your path to study abroad.

Before you understand how to find the best educational consultant, you must understand the Advantages of getting in touch with an Educational Consultants:

Do you aspire to pursue your master’s degree in a foreign university? If your answer is yes, then you might need an education consultant to help you and guide you through your path to success. Reach great heights with the right education consultant with this comprehensive article. 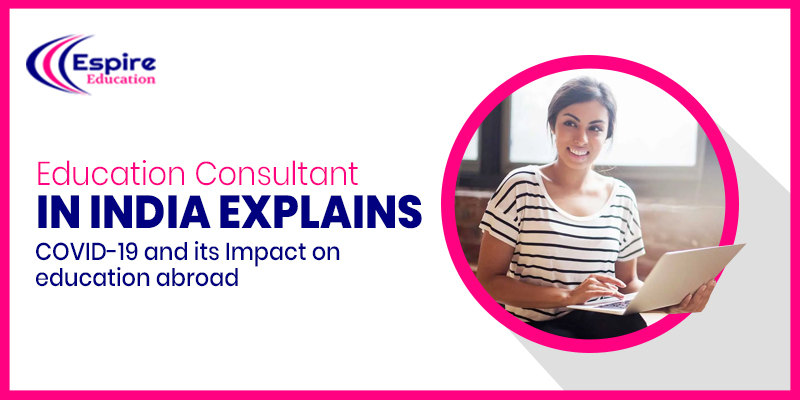 COVID-19 is a virus outbreak that has affected the world. It is mainly transmitted through the droplets of an infected person’s cough, sneezes, or exhales. There is yet to find a suitable vaccination and accurate cure for the virus outbreak. The rate of infected people was rising rapidly, hence, social distancing was the only way to stop the infected people’s rate from rising. The current scenario is such that all of us are stuck at home thinking how the COVID-19 situation has impacted different phases of life. Study abroad aspirants are the ones struck by the situation the most. It’s time for you to do some research and not believe everything you hear about the impact COVID-19 will have on overseas education.  Here are some of the myths we have busted related to abroad education amidst the Corona Virus Outbreak

In Canada, International students’ travel restrictions have been waived if their student permit is valid. Some necessary health checkups are inevitable in all walks of life during this difficult health crisis.

It is not an ideal situation or time to travel abroad. The fear of stepping out amidst this lockdown situation has monopolised our minds, but all this is temporary. The tide will settle and the sun will rise again. It is just a mere jolt and not the end of the world.

Wondering if you can combat the COVID-19 situation and come out stronger? Get in touch with our experts at Espire Education. We are your premium study abroad consultants offering online as well as offline counseling to our students who wish to study abroad. From counselling to helping you shortlist the college of your requirement, as well as guide you through your Visa process. We are also determined to offer you help when it comes to preparing for IELTS and TOEFL. Don’t let the myths and word of mouth information guide you. Be sure to check government sites for the latest updates and information.

Top Education Consultants in Australia can help you to fulfil your dream of studying in Australia.